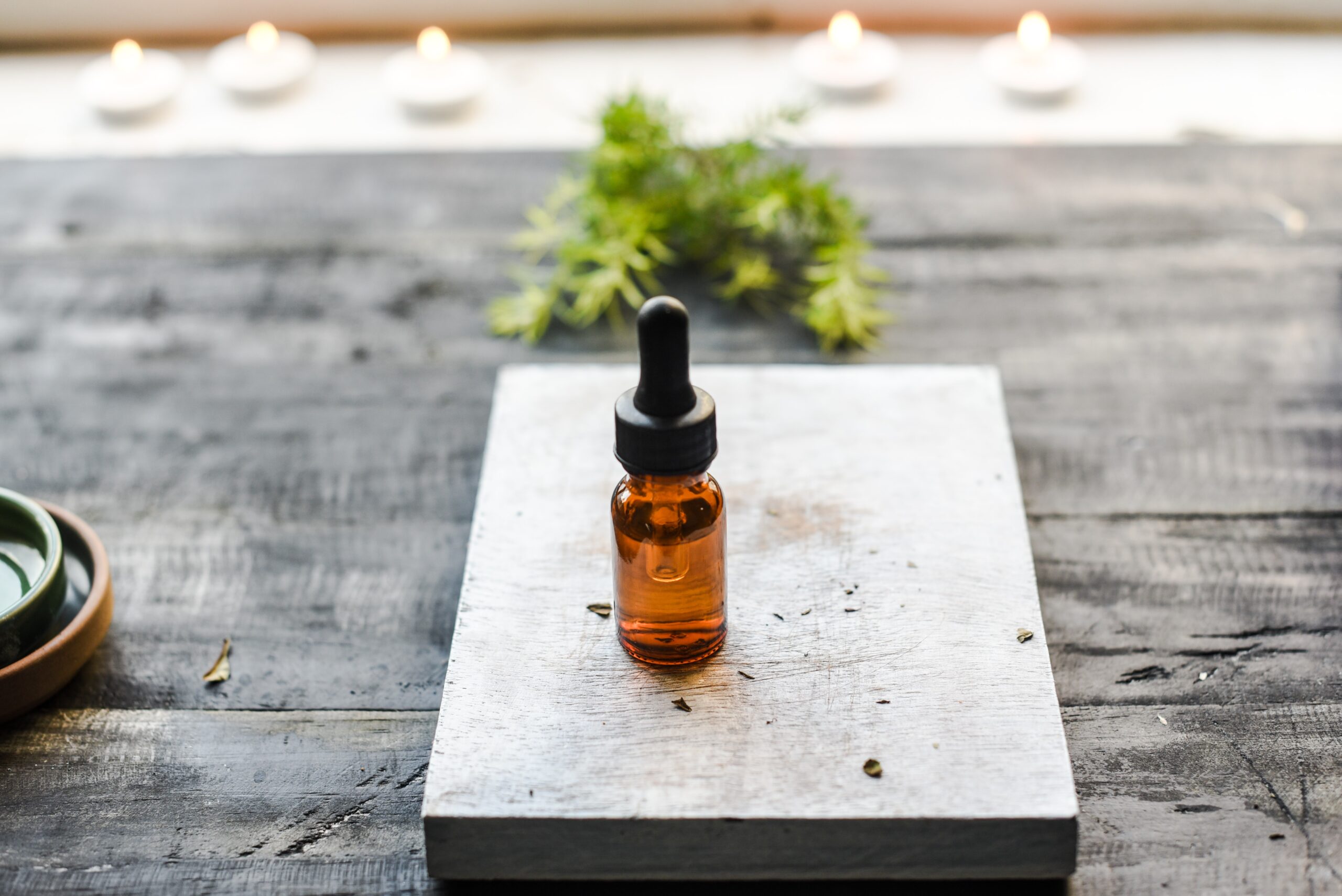 CBD is an abbreviation for the word “cannabidiol” and it is one of the numerous cannabinoids (at least 113 compounds) found in hemp (besides medicinal cannabis).

In fact, there are two main types of “active ingredients” that can be collected from cannabis plants.

One of them is called THC (Tetrahydrocannabinol) and it is extracted from leaves and ears. This is the one most people know and associated with the “marijuana”, which especially brings hallucinogenic effects and euphoria.

The other one is named CBD (cannabidiol) and it is contained in stems and seeds. It is used for medical treatments and there is no risk of addiction or overdose with it.

CBD has good safety features and tolerability from many studies. It does not have the typical effects (mental effects) of the tetrahydrocannabinol (THC), and is not addicting or dangerous for health.

In fact, according to clinical reports, it has few side effects. However, there are no psychotropic effects, and does not affect psychomotor learning or psychological functions.

Moreover, no dependence or intolerance have been identified yet by using CBD, and it is now widely considered to have potential medical applications. 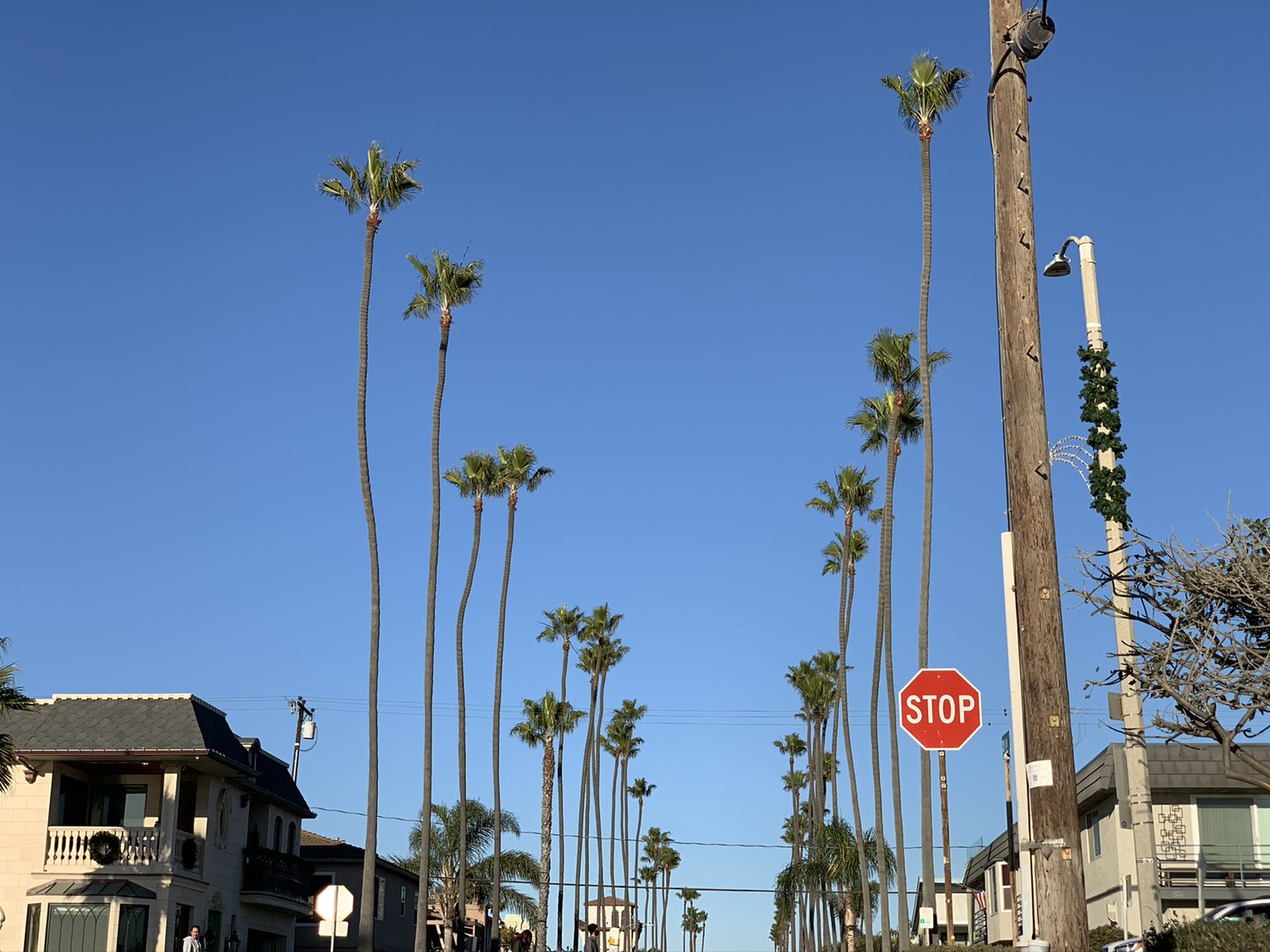 That is why it has first been approved and used from 2018 as medicine in the United States under the brand name Epidiolex. Then, in 2019, Europe started to use it too.

Now, it is also distributed as a health food and a cosmetic ingredient.

Regarding Japan, the process is on its way and only those extracted from hemp stalks and seeds that are not subject to regulation are sold.

Indeed, since about 2020, sales of domestic brands that first import CBD and then process the products domestically (instead of ready-made imported ones), have gone mainstream.

Recently, CBD, has been increasingly used as a health food, by being added to oils, balms, candies, gummy, water, etc. 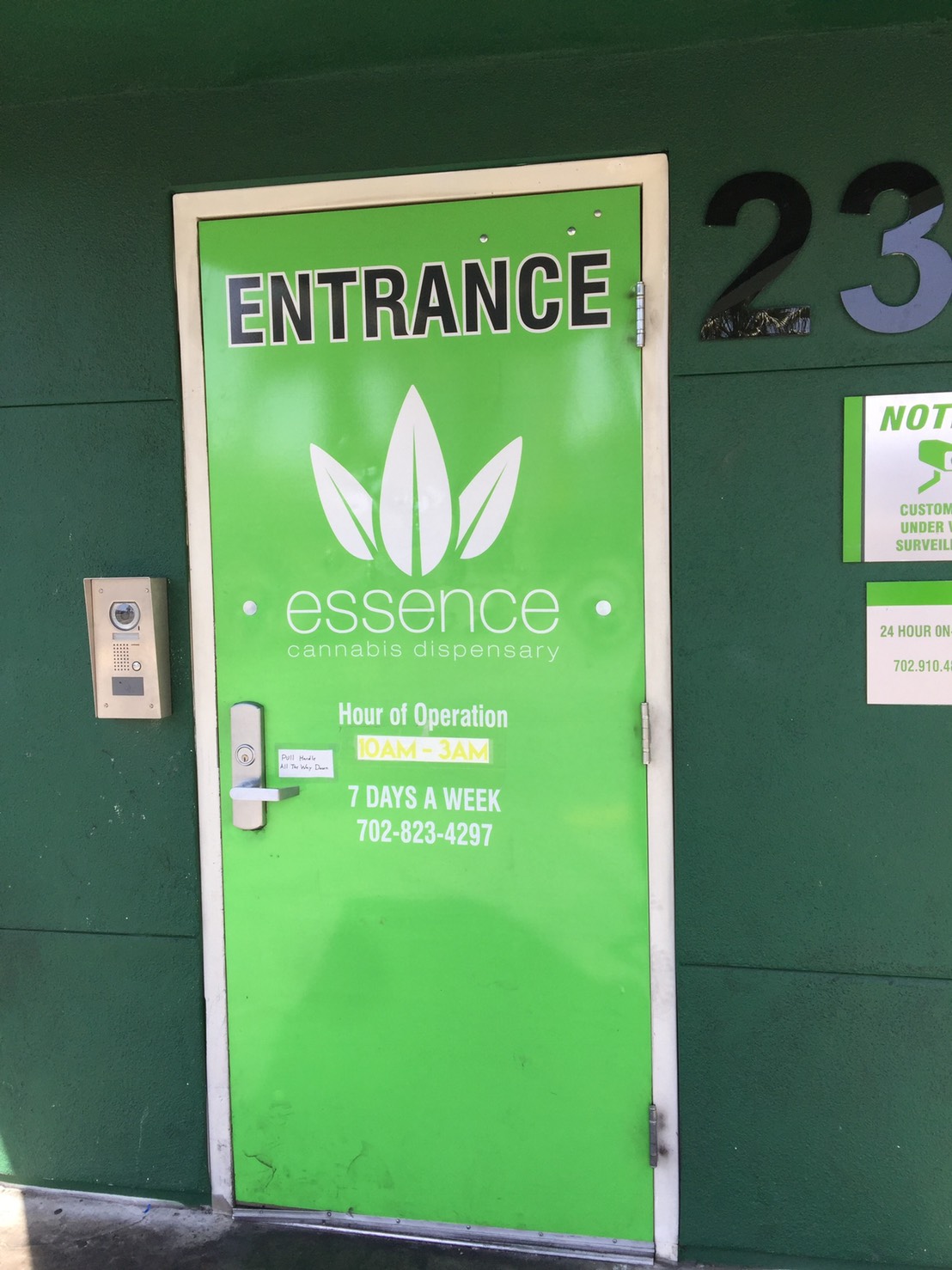 Thus, CBD (cannabidiol) is now considered as a chemical substance that is expected to have positive effects in the pharmacological field all over the world. And as research on medical cannabis progresses, CBD becomes a new reference for both health and beauty matters.

In reality, the industry of beauty started to have a strong interest in CBD by using its oil.

At first, it has been spread from word of mouth in the United States and Europe. Then, the CBD oil has been imported later to Japan and sales started around 2013. 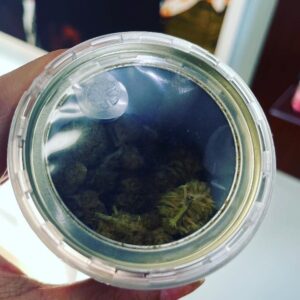 And as it has been certified effective on health, we now expect the CBD to keep on gaining in popularity in Japan, and not just for oil.

Indeed, CBD is said to be effective in relieving headache, insomnia, epilepsy, anxiety disorders, depression, hypertension, loss of appetite, and various other illnesses.

Consequently, even if it is not widely recognized in Japan yet, further research on CBD will progress in the future and the demand is expected to grow.