CBD oil on the skin

CBD has many beneficial effects on the skin.

CBD oil is effective against rough skin and acne

It is also said to be effective in improving rough skin and acne.

Rough skin has various symptoms such as redness and itching because the barrier function of the skin is reduced.

When the barrier function is reduced, it becomes more sensitive to external stimuli and itching and inflammation are more likely to occur.

According to a study published in 2014, CBD has anti-inflammatory properties, so when applied directly, it can help relieve symptoms, promote skin turnover, and improve barrier function.

In addition, acne is caused by the accumulation of excess sebum in the pores and the growth of P. acnes there. CBD can act on the sebaceous glands of the skin, which produces sebum, and can be controlled by suppressing excess sebum and, conversely, by activating sebum secretion when the skin is dry.

It also has an anti-inflammatory effect, so it is said to be effective in preventing acne when applied regularly to the skin as well as to relieve the current symptoms of acne.

CBD also has antibacterial properties such as for scratches.

It is said to have an antibacterial effect on the surface of the skin in addition to its anti-inflammatory effect. Therefore, if the skin is damaged, apply it to the affected area in the same way as disinfection to prevent the growth of bacteria.

CBD also has the effect of promoting the growth of epithelial cells, so it is said that wounds heal faster. 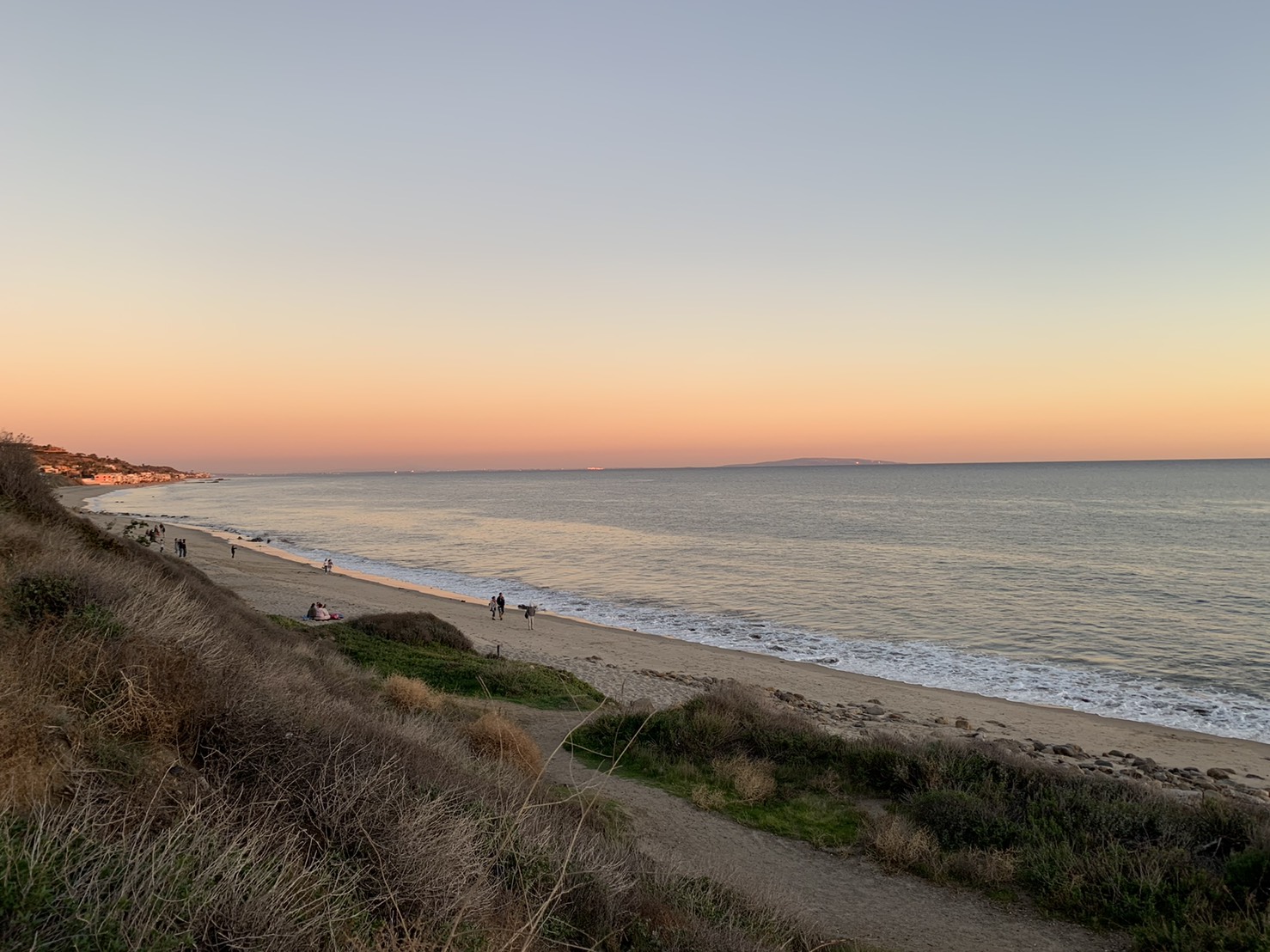 Eczema dermatitis is a skin disease in which itchy red eczema appears, and it is characterized by repeated improvement and deterioration that is difficult to completely cure.

There is no cure for atopy, such as changing skin care according to the condition of the skin, taking anti-allergic medications, using topical steroids to control symptoms such as itching and redness, and skin. It will be a form to select each time while watching the situation of.

Some people say that if you use too much steroids, you may have side effects, but if you have severe symptoms, you have to rely on steroids.

It is said that CBD is effective for such atopy.

A 2003 study found that CBD suppressed the activation of histamine-releasing cells that cause an inflammatory response.

This is said to help control itching.

In addition, the cause of abnormal immune function is oxidation in the body, and ingestion of CBD, which has an antioxidant effect, restores immunity to normal and suppresses the symptoms of atopy.

Moreover, the skin of people suffering from atopic dermatitis tends to be low in ceramide because the outermost stratum corneum of the epidermis is thin and the function of making ceramide necessary for retaining water in the skin is weak.

As a result, the barrier function of the skin tends to weaken, and the skin becomes red and itchy as soon as it is stimulated.

As mentioned in the chapter on rough skin and acne, CBD has anti-inflammatory properties that help reduce itching and redness, and it also helps ceramide retain water, giving it moisture.

In this way, CBD is more than just a skin-beautifying effect, it helps improve various skin problems. 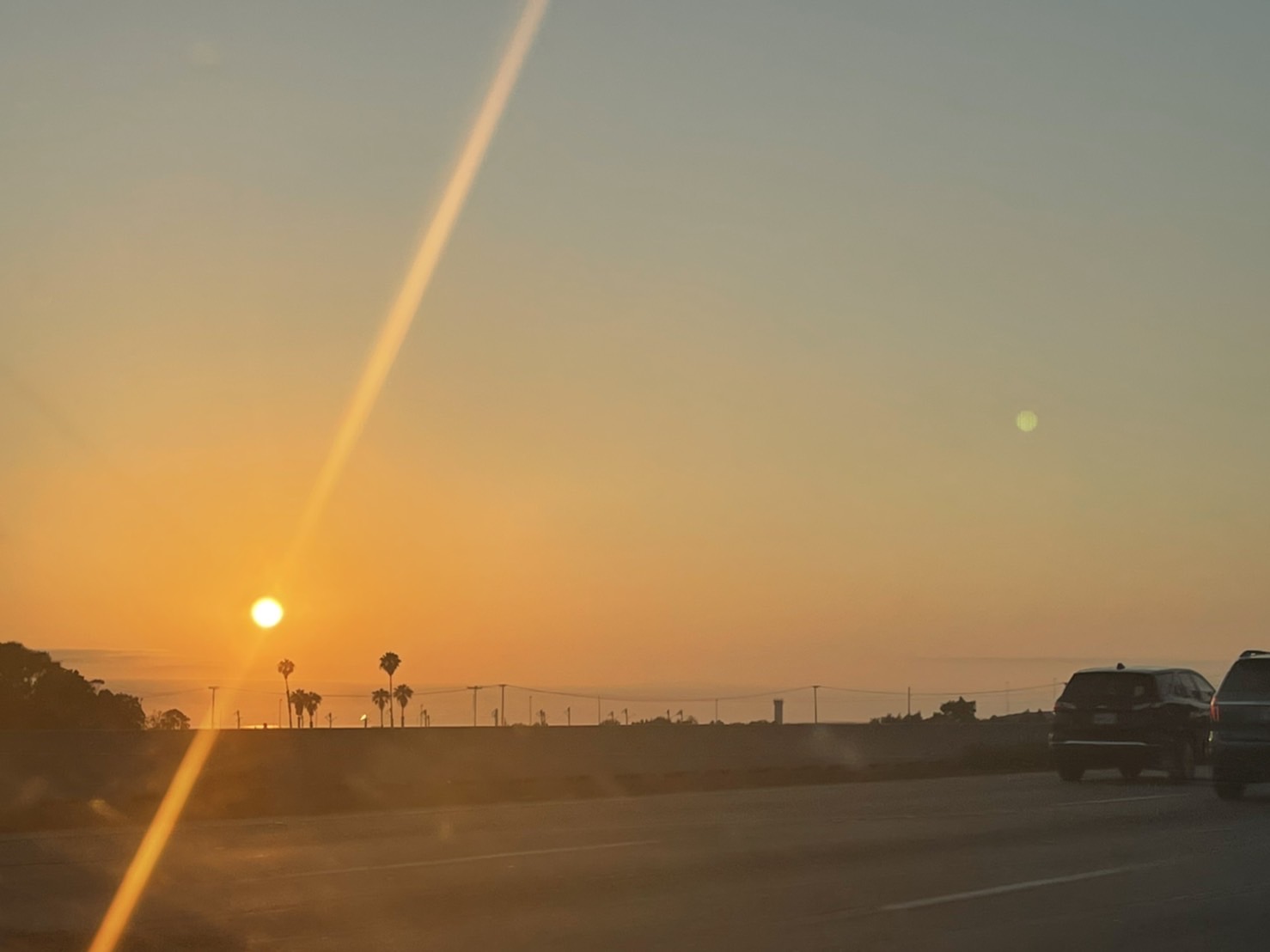 How many hours will the effect of CBD appear on the skin?

I’m sure everyone is wondering how long it will take to take effect after taking CBD.

It is said that cosmetics should be used for 3 cycles of 28 days, which is generally said to be a guideline for turnover, that is, for about 3 months to see how the skin looks.

Do CBD products take as long as cosmetics, or do they work faster?

The effect of CBD is much faster than that of cosmetics.

If you swallow CBD oil as it is, or mix it with a drink and take it orally, it is said that the effect will be felt about 1 hour after the active ingredient is absorbed in the small intestine.

After that, the action continues for about 3 to 6 hours.

It is said that oral intake is effective only when taken on an empty stomach, so caution is required.

Also, please refrain from drinking hot tea or coffee before and after taking CBD oil as it will be less effective.

If you put CBD oil under your tongue and take it under the tongue for about a minute, you can take the ingredients directly from the capillaries under the tongue, so the effect is high.

Vapor intake, in which CBD liquid is placed in a vaporizer and inhaled as vapor, is taken into the blood as it is without passing through the digestive organs, so it is said that the intake efficiency is 1.5 times higher than oral intake.

It depends on individual differences and the physical condition of the day, but it takes about 2 to 3 minutes to start feeling the effect and lasts about 1 to 2 hours. It may take several days for inflammation etc. to completely improve.

Compared to CBD oil, CBD liquid requires more time to prepare a vaporizer, but it is a popular intake method because it is easy to ingest and efficient like electronic cigarettes. 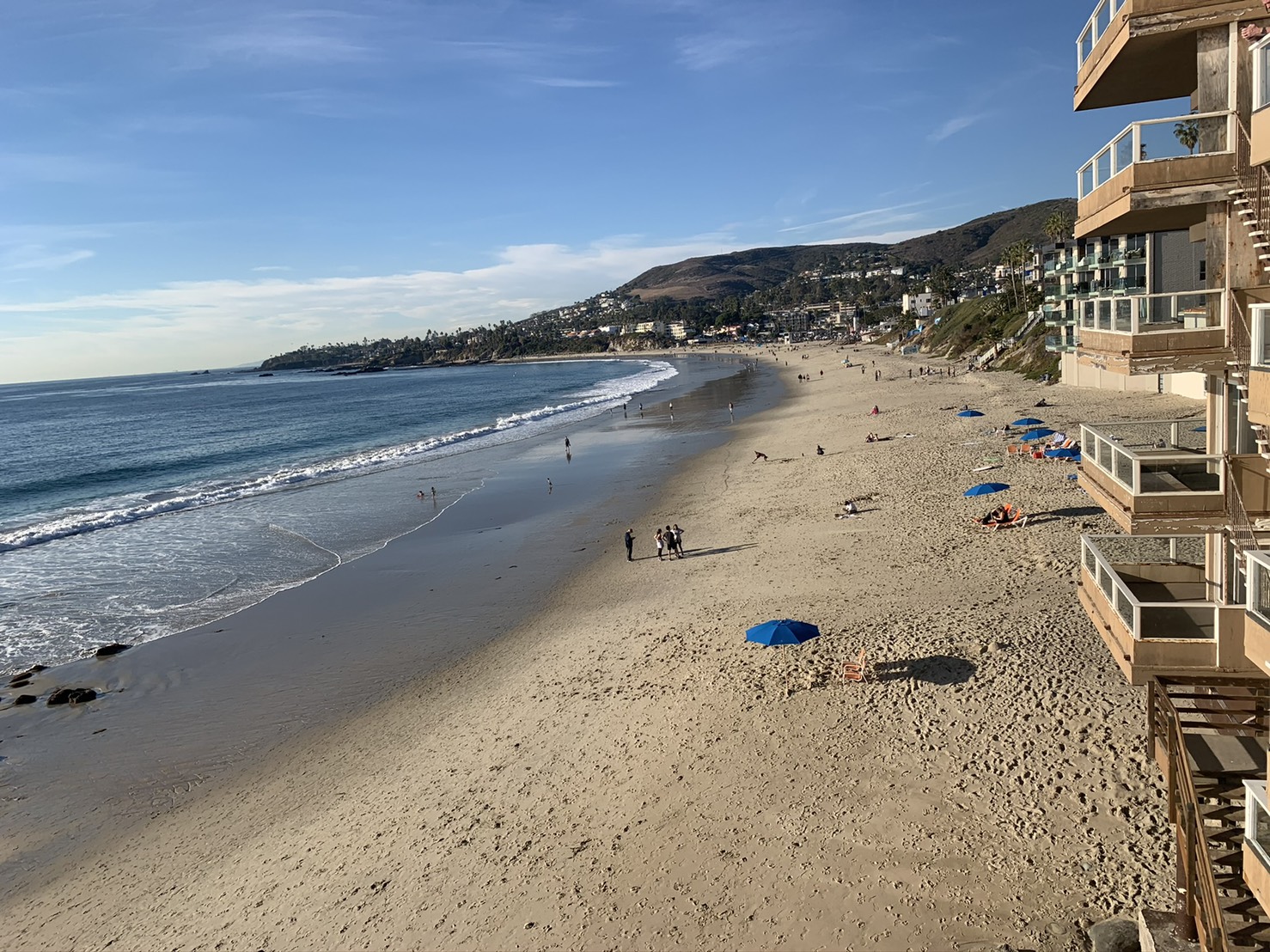 CBD is expected to have various positive effects on the skin.

・ Improves skin spots, wrinkles, and dullness due to its antioxidant effect

・ Improves dullness and lack of elasticity by anti-glycation effect

・ Suppresses redness and itchiness due to anti-inflammatory effect

・ Antibacterial action suppresses the growth of bacteria in the wound

・ Restores the skin turnover cycle to normal and smoothes the skin

In this way, CBD is extremely effective as a beauty oil for anti-aging, acne and rough skin, and as an oil for improving the symptoms of atopic dermatitis.