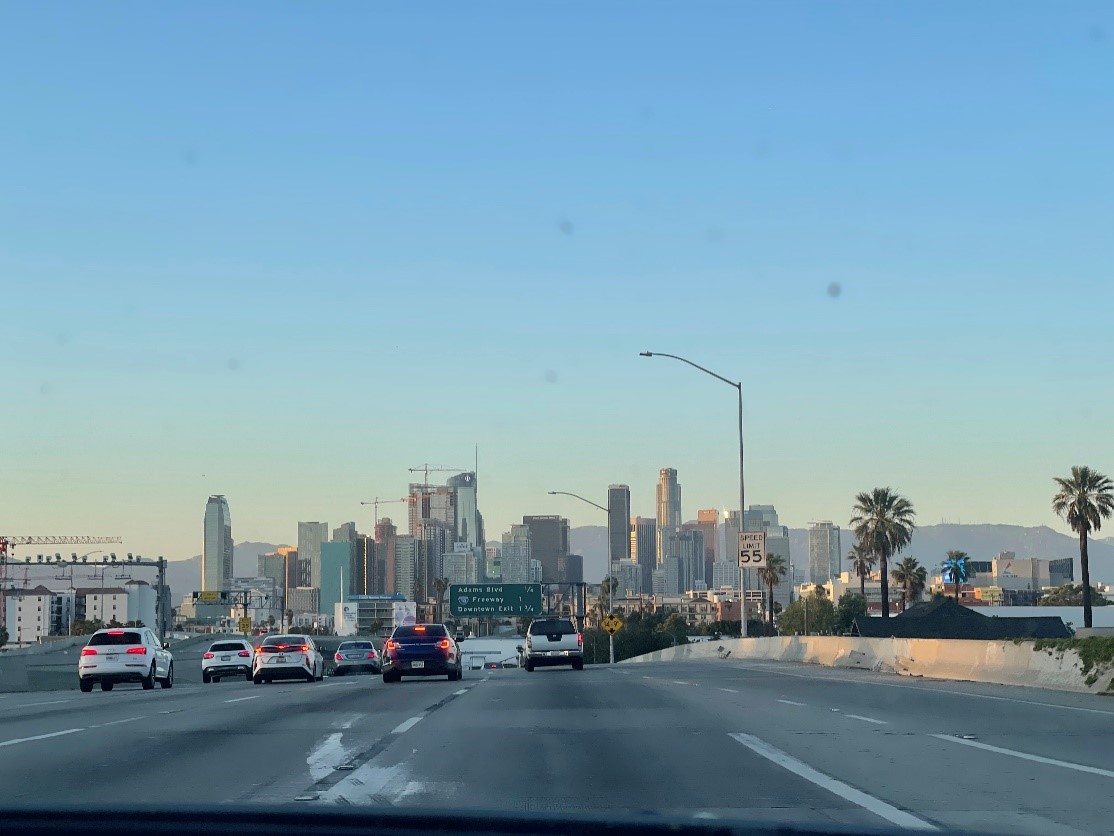 In the United States, the place where I live, Marijuana is considered as legal in some states.

So if a Japanese person goes to the U.S. and gets Marijuana from one of these states where it is said to be legal, we want him or her to know about the dangers of getting it without precautions. So this article will deal with it. 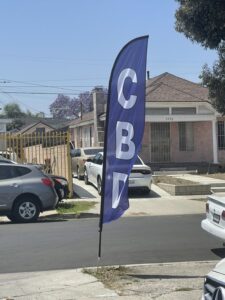 First, I think it is better to say that processed foods containing Marijuana ingredients maybe be dangerous rather than Marijuana itself in such a case.

For example, in my case, I have actually already eaten twice Marijuana (THC)-infused gummies and the results was not good at all for me..

The symptoms remained for about 2 hours, and during these 2 hours, the above listed facts happened over and over…

Although regulations differ from state to state, if you are 21 years of age or older, you can legally purchase Marijuana at a Marijuana dispensary called a “dispensary” and you will not be charged with a crime if you possess or use it.

In some states, private cultivation is also permitted.

Basically, smoking Marijuana is not allowed in public places and is only legal at home or in private spaces.

Moreover, the ban on Marijuana business has been gradually lifted, and the market is growing rapidly.

According to the latest statistics from the Marijuana Business Factbook, the total retail value of legal Marijuana is estimated to exceed $33 billion in 2022 and then $52 billion by 2026.

The total economic impact of cannabis-related industries is expected to approach $158 billion by 2026, a tremendous figure that exceeds 20 trillion Japanese yen.

However, behind the booming business, there are actually many news stories in the U.S. that threaten the safety of children.

Candy and gummies containing Marijuana ingredients are being sold at local convenience stores, and the number of cases of unknowingly consumed children being rushed to emergency rooms has been rapidly increasing.

And even some of these cases are reported to have resulted in death.

According to a survey by the American Association of Poison Counseling Centers (AAPCC), the number of cases of children under the age of 12 accidentally eating Marijuana-infused candy or gummies at home has jumped from 132 in 2016 to 2 500 in 2020.

Why is this happening despite the fact that Marijuana is supposed to be sold in specialty dispensaries and not in regular retail stores?

To begin with, there are a few things you should know about the active ingredients in Marijuana.

The active ingredients in cannabis are called cannabinoids, and two of them, tetrahydrocannabinol (THC) and cannabidiol (CBD), are particularly prevalent in the American market.

The psychoactive ingredient that gets you “high” as a drug is THC. However the remaining one, CBD, is not known to cause intoxication. 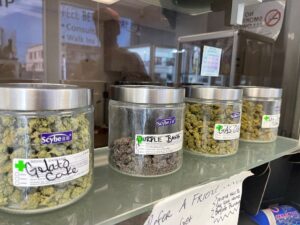 Actually, there are various types of THC.

The so-called legally regulated THC is called “Delta-9,” which is extracted from cannabis itself, and there are many states that have no clear legal regulations yet regarding other THC types like the one called “Delta-8,” which is synthesized from CBD, the active ingredient in cannabis.

And the problem is that Delta-8 also has psychoactive effects similar to those of Delta-9.

Therefore, in states that do not explicitly ban Delta-8 by law, loopholes in the law may be exploited and gummy bears and candies containing Delta-8 may be sold in convenience stores with impunity…

Currently, there are only 18 states that prohibit or regulate the sale of Delta-8, including New York, Colorado, Washington, Alaska, and Arizona.

The Delta-8‘s widespread adoption dates back to 2018.

That year, a new agricultural law, the Agricultural Act of 2018, was passed in the United States, legalizing the cultivation and extraction of “Hemp,” also known as industrial hemp, throughout the country.

If CBD is extracted from “Hemp,” can now be legally grown throughout the U.S. (and a large amount of Delta-8 is synthesized from it), it can be used in states that prohibit Delta-9 by law – that is to stay, states where Marijuana for recreational use is not legal.

This means that CBD can be sold even in states where Delta-9 is prohibited by law – in other words, states where Marijuana for recreational use is not legal – in a manner similar to what is called “legalized herb” in Japan.

Even in Florida, a state bustling with tourists year-round, those kind of sold Delta-8-infused candies have become a major problem.

As an example and according to ABC News, last December, a case of a 3-year-old boy named Emilio has actually become viral.

Originally from Ohio, he was visiting Florida on a family vacation, bought and ate a cake pop (a type of cake in the style of a lollipop) with a “kid-friendly” sign on it at a store called Groovy Smoothies.

However, the cake contained 100 milligrams of Delta-8, and Emilio was rushed to the emergency room with a massive Marijuana overdose and ended up spending the last day of his vacation in a hospital bed hooked up to a drip, suffering from hallucinations of convulsions and spider attacks…

In fact, in Florida, Delta-9 (Marijuana for pleasure) is currently illegal but Delta-8 sales are considered legal.

However, with the different cases occurring recently like the one listed above, many people are now asking for changes and there are growing calls from associations and organizations for making stricter regulations…

Therefore, even if casual travel abroad has decreased since the outbreak of Covid-19 all around the world, Japanese tourism to the U.S. will one day make a comeback.

And then, it will be probably a good idea for Japanese people visiting the U.S. for the fisrt time to keep in mind this kind of facts to avoid Marijuana-related troubles, especially in case they would like to try infused candies that are sold in cute packages at stores in tourist areas.

For now, both Delta-8 and Delta-9 must are prohibited in Japan.

So all CBD gummies sold in Japan are supposed to be certified 0% for both Delta-8 and Delta-9.

However, there is also CBD that comes illegally from the U.S. and other countries.

And there may also be foreign-made products that have not been certified as 0% THC through a third-party organization (rather than their own certification).

Actually, there has been an increase in recent years in the number of imported CBD raw materials and CBD products made in Japanese factories.

Besides, Japanese factories are subject to much stricter screening, and many of them check their CBD raw materials very carefully.

And I personally think that, even if it is different from our orange-derived CBD, there are many very good hemp-derived CBD products in Japan as I guess it made and controlled in stricter conditions.

So anyway, we hope that this article will be a useful reference for you in case you would purchase CBD products in the US (or in other places).

However and for a trouble-free purchase, you can buy our products in Japan on our e-commerce site from now on, so feel free to visit our website and give it a try! 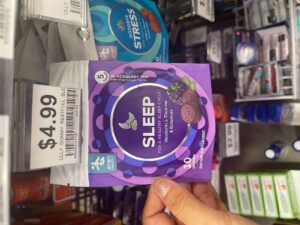