Is orange CBD from US? 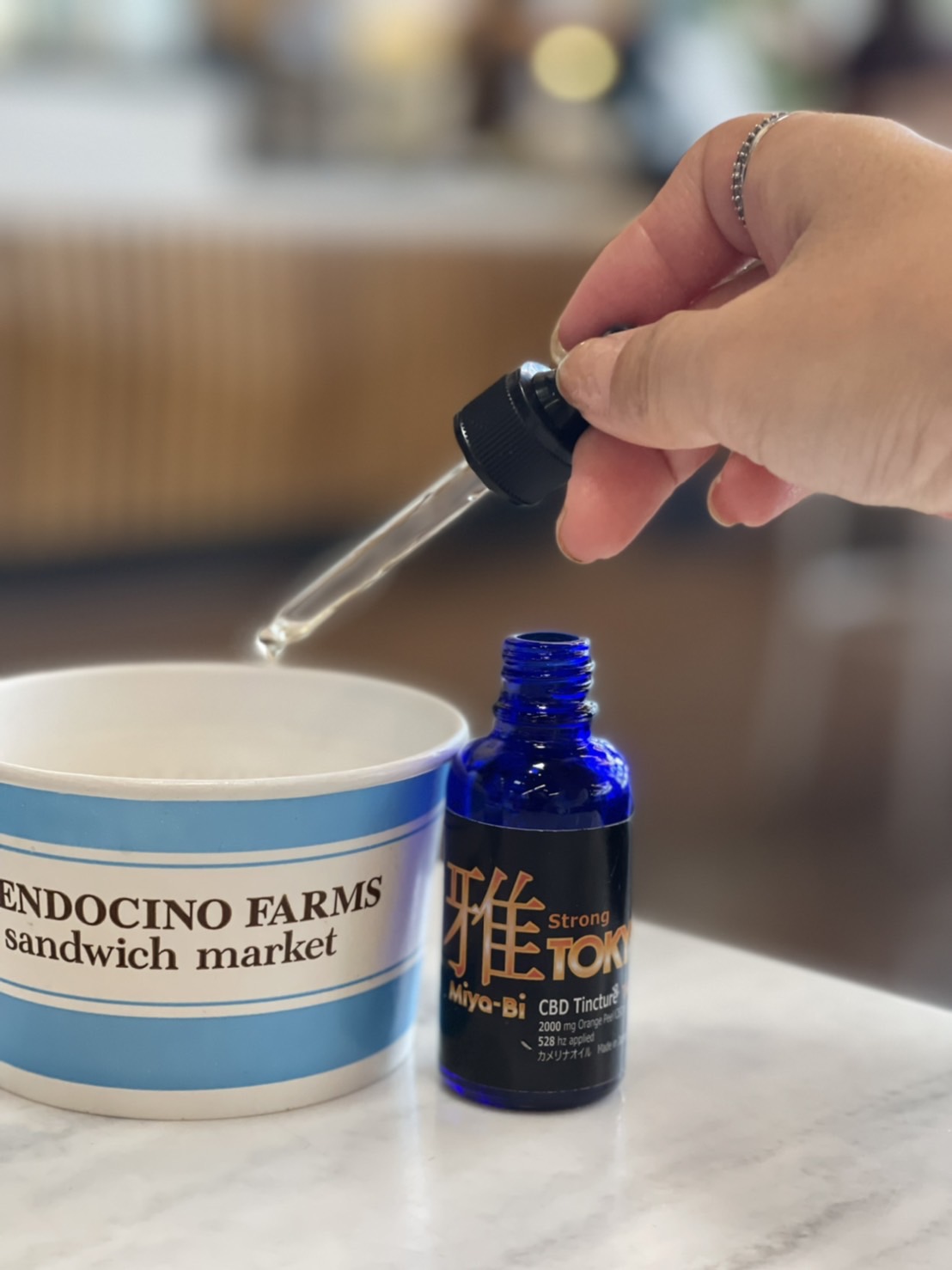 We, CBD California Trading Company, imports orange CBD to Japan. We keep on trying to make the orange CBD well-known all over Japan with Japanese people. And today, we are talking about the making and importation process.

Nowadays in Japan, CBD derived from orange is smoothly becoming popular, but the company that has the technology to extract terpenes from this orange peel and make it into CBD is a company called PureForm.

Its headquartered is in California, USA, and it produces and contributes to import CBD into Japan. 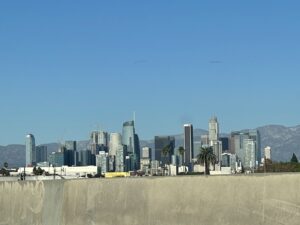 PureForm CBD, patented for this technology, is identical to and has the same effect as hemp-derived CBD, but is said to be far more promising than hemp-derived CBD in terms of quality and production. PureForm CBD has indeed invented a unique process that transforms terpenes into biologically identical cannabinoids.

In fact, it is the world’s first biologically identical CBD, which is exactly the same as the molecules that exist in nature.

In the end, a high-purity CBD can be carefully produced and distributed.

Let’s take a look below at some of the features of Pureform CBD:

☆ Manufactured under the US Food Safety Modernization Act (FSMA)

☆ Can be used in all product types 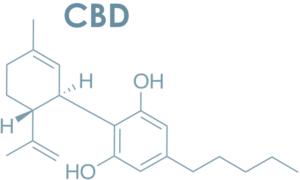 Just by looking at its label product, our Japanese customers can see that it is a safe ingredient.

From the beginning, the research aimed to develop the same true cannabinoids found in nature, with levels of purity and consistency not achievable with plant extracts.

And Pureform has succeeded in bringing the potential of these natural compounds to market without the lack or limitation of processing of “natural” plant extracts. 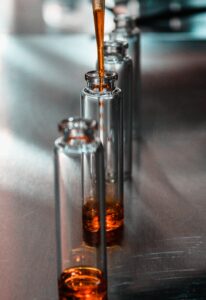 In fact, this is a method of combining organic molecules without polluting them with toxic solvents or destroying their essence.

In addition, it works exactly the same in the body.

For that reason, we are confident that the orange CBD imported into Japan is truly safe and secure and can be delivered and used by everyone. 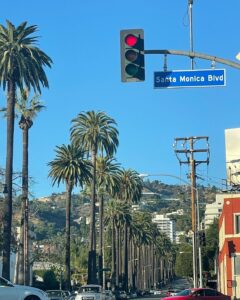