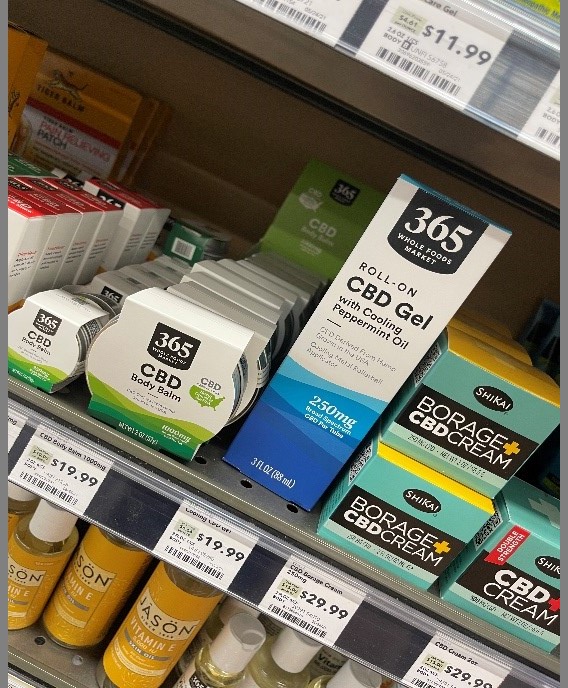 Recently, I’m hearing the word “Femtech” in the media and SNS…

So I can feel that the awareness of women’s health, such as regarding fertility or vaginal related matters, is becoming higher.

So what exactly is Femtech and what is the effect of CBD when using with Femcare?

Let’s try to cover this topic below.

So first, Femtech means Female Technology. It is used to talk discuss and focus on women’s health.

It is applied to a category of software, diagnostics, products, and services that try to make aware of women related important topics with the technology.

More than 8 great reasons for women to try CBD

CBD is now gaining worldwide attention and is having a major impact on modern medicine with the concept of “holistic = global medicine.”

And it is also an amazing friend when it comes to women’s health.

In fact, it can be very useful for premenstrual syndrome (PMS) and hormonal imbalances.

Thus, for the women who have tried it already, CBD plays a major role in their quality of life (QOL). 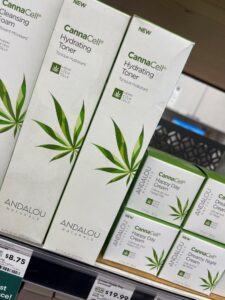 And then, the app that supports physiological prediction and pregnancy, that is widely recognized in Japan, is actually a service that applies to Femtech.

Premenstrual Syndrome (PMS) occurs before and during menstruation and is in general accompanied by the following symptoms:

Consequently, many women feel bad when thinking about menstruation because all the symptoms of PMS are annoying.

However, CBD may be the solutions to all these painful and annoying symptoms!!

And studies have shown that CBD may reduce PMS symptoms by having an effect on endocannabinoid receptors present in our body.

We often hear the terms hormone and hormone balance, but what exactly is a hormone?

Hormones are bio-active substances that are synthesized and secreted by specific organs in the body, circulate in the body through body fluids such as blood, and exert their benefits in other fixed cells.

The information transmitted by hormones plays an important role in keeping the body in good condition and acting on the metabolism, the growth, the reproduction system…

Our hormones are originally produced in a regular balance.

However, for some reasons, the hormone production may become unbalanced.

This is a what is called “hormone imbalance”.

It has been announced that it can occur naturally, but it can also be caused by an unbalanced diet and toxins that accumulate in the body.

Here, several studies have shown that CBD has the potential to help people suffering from “hormone imbalances.”

As an example, one specific study investigated the effects of CBD on plasma prolactin, which is the liquid component of blood that makes up 55% of blood, growth hormone, and cortisol, which increases when stressed, and when CBD is cortisol and during stress.
It turns out that it may suppress the increase in activating hormones.

From these things, in the United States, researchers seem to think that CBD may be a preventive measure against “hormone imbalance”. 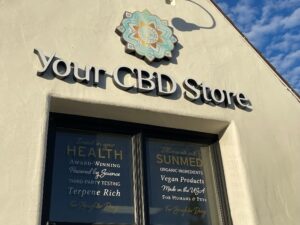 Do you apply CBD oil directly to the delicate zone (vagina)?

Is CBD absorbed from the genital area?

In fact, recent studies have shown that vaginal CBD absorption is about 40% for women.

It is also said here that 6 to 15% of CBD is taken by mouth in general.

But CBD oil can be used for women’s delicate zones too.

Applying it in the latter area can alleviate menstrual cramps…

Although there are individual differences, women have various disorders before and during menstruation.
Depending on the severity of the symptoms, it may be difficult to work and you may even not be able to go to your office.

An sometimes women don’t want to rely on medicine because they do not want to drink medicines!
In such a case, using soft medicine like CBD can be an option for vaginal care, especially for women who find it awkward to go to a gynecological hospital.

Impact of menopausal symptoms on work

Women’s menopause generally refers to the 10 years, which is the sum of the premenopausal 5 years and the postmenopausal 5 years. During this period, the amount of female hormones secreted is greatly reduced, causing menopausal symptoms.

Symptoms vary from person to person, but they can also make it difficult to go to the office or to work.
Some women even decline promotion or choose to retire because they suffer from this condition.

For menopause, hormonal changes in men and women are completely different.
Compared to men, the burden on women’s mind and body is enormous, as female hormones decrease sharply after menopause.

So it is proven that CBD can help women for their health issues.

Not just for menopause, but also for many other events such as marriage, childbirth, and childcare.

So dear women readers, you know what to do! 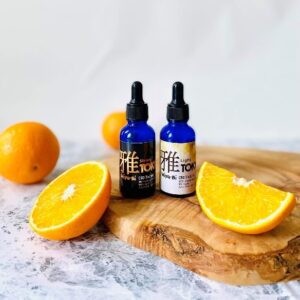