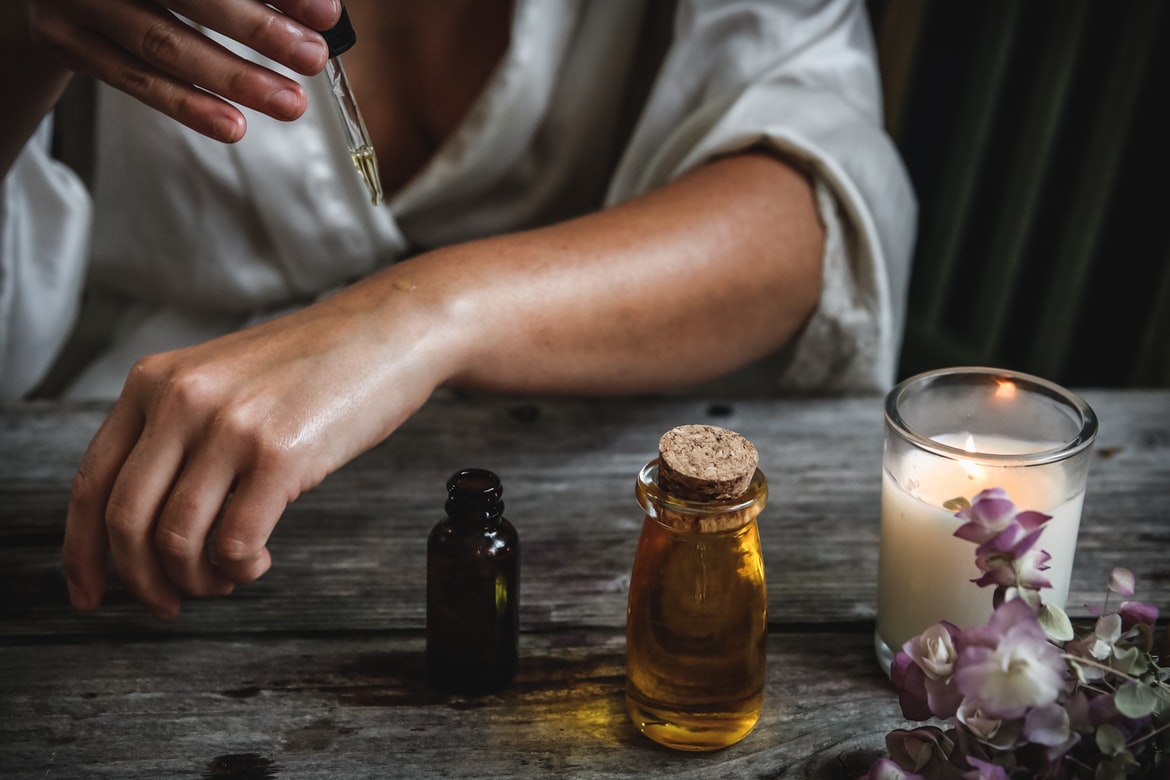 Menstruation and PMS (premenstrual syndrome) start in the middle of teens, and keep until the menopause.
Indeed, hormones affect all women over the world for nearly half of their life, and that is why there is strong connection between hormones and women.

In fact, before the menstrual period, many women say to be suffering from cramps or dysmenorrhea before and try to resist resorting to drugs despite the pain.
But sometimes some women suffer from very strong symptoms and think they have no choice but to rely on medicines as it interferes too much with their daily lives, school life, work…

Prostaglandins, which are essential bio-active substances for the female body and are secreted by the endometrium.
However, when a woman is not getting pregnant, the excess of prostaglandins has the effect of contracting the uterus and is responsible for the various pains caused during menstruation.

In addition, prostaglandins are inflammatory substances that sensitize nerves, causing stomachaches and headaches. 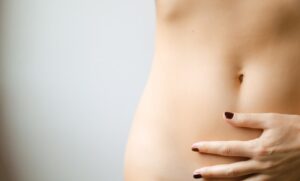 That is true that these pains can be more or less relieved with painkillers, but CBD has a pain-relieving effect too and it is safer than painkillers.

For example, it has been reported that applying our CBD oil MIYABI can reduce considerably the pain on the lower abdomen during the menstrual period.

In fact, it usually takes months to years to reduce the frequency of menstruation and stop altogether with the menopause. In general, it is said to become stable ± 5 years after the menopause but some differences exist between women.

The loss of reproductive hormones, which have been secreted for nearly 40 years since the early days of teenagers, can cause women’s body to become unbalanced and upset 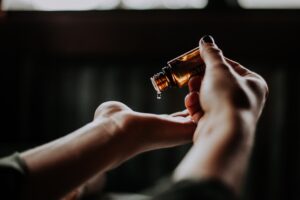 With the menopause, the amount of estrogen and progesterone (hormones that regulate menstruation) secreted by the ovaries decreases, fertility decreases, and the period of menstruation becomes longer or shorter, heavier or lighter and varies.

As it decreases, the menstrual pattern often changes.
Eventually, the release of eggs from the ovaries will stop and menstruation will stop completely.

Menopause is said to vary greatly from person to person, but it is generally said that the following symptoms include include rash and burning of the face, rapid pulse, palpitation and shortness of breath, abnormal sweating, blood pressure rise and fall, tinnitus, headache and dizziness.

Mental symptoms can be observed too like the increased of excitement, irritability and anxiety, depression, and insomnia.

After menopause, in addition to these, physical symptoms such as cystitis, urinary incontinence, joint pain in the lower back and knees, mucous membrane abnormalities, lethargy may appear as psychological symptoms for some people.

And then, recently, CBD has received a great deal of attention around the world for alleviating menopausal symptoms. 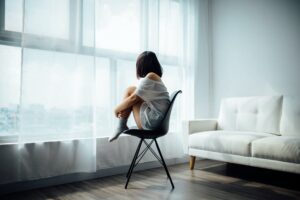 Indeed, recent research has been conducted on the effects of CBD on specific symptoms.

Now, even looking at the femtech business in other countries, we feel that there are many people who are concerned by those troubles and that may develop serious symptoms.

So that is why, as a woman and as the CEO of CBD California, I really care about the effect of CBD on menopause and I plan to write about it in the near future…

For now, and as CBD is already recognized to be effective for us women with our periods and menopausal symptoms, I strongly invite all the women concerned and who are reading those few lines to give it a try…