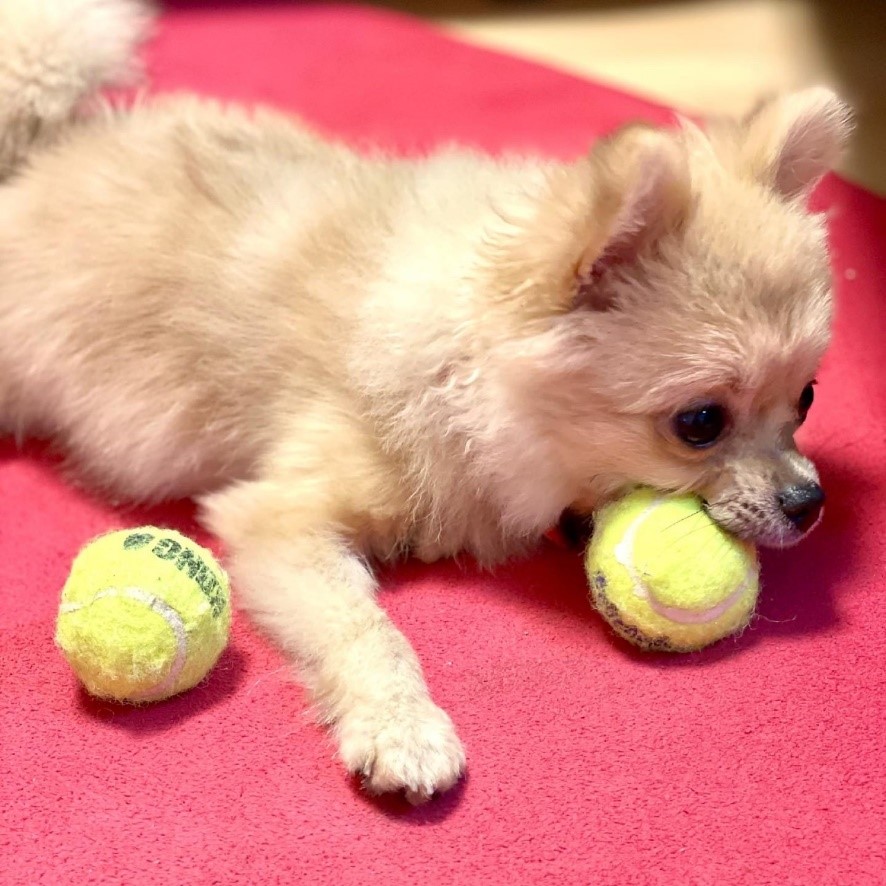 When you go in some pet stores, you can now find CBD oil and CBD-infused food for pets.
This is because CBD has been shown to be effective for them, and gradually more and more people want to give CBD oil to their pets as well.

So let’s talk about it here!

We human beings have a body function called the endocannabinoid system (ECS).

In short, the ECS works to restore the body to its normal state of health.

All mammals have an ECS!

All mammals, including dogs and cats, have an ECS similar to that of humans.

This predicts that CBD may activate the ECS in the same way as in humans and may have similar health and therapeutic effects in pets too.

In fact, many pet owners in the U.S. who have used CBD on their pets have cited reports that CBD has helped their pets with pain, seizures, anxiety, sleep, and appetite.

So what are the side effects of CBD use on pets?

Well, we would like to say that there are zero side effects but, as for all treatments some risks exist.

Fortunately, reported side effects in pets have not been that big so far.

One study however has reported that CBD administered to dogs caused diarrhea.

But the same is true for humans; some people with sensitive intestines have diarrhea when inoculated with CBD. 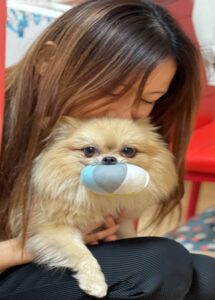 Is Orange CBD effective against cancer in pets?

CBD and CBD oil have been suggested to have anti-tumor and anticonvulsant effects on humans, but will it really work for cancer in pets? We would like to know…

We told you that ECS is present in dogs and cats, and it is quite possible, as research has shown, that CBD can help alleviate pain caused by cancer, just as it does in humans, and improve the quality of life for pets.

(1) A study from the Medical Center in Boston reported that in an in vitro study, CBD led to the death of cancer cells while minimizing damage to normal cells, according to the study’s results.

(2) Another US university study has reported shrinkage of cancer cells.

(3) A mouse study also indicated that CBD slowed the growth of breast cancer cells. (In case you are wondering, our partners and we have never conducted any mouse studies.)

(4) In skin cancer research, cannabinoid receptors have been found to be present in both healthy and cancerous skin cells of mice, suggesting that CBD acts on these receptors to slow the progression of skin cancer.

Although CBD research is still in its infancy, only in the last decade or so, we assume that it is possible to say that CBD may have an effect on cancer cells in cats and dogs.

What are the cancer effects on pets?

Even if it is not real scientific studies, the following reports of owners who have actually used CBD on their cats suffering from cancer and other diseases can be found recently.

When CBD was tried on a cat diagnosed with lymphoma, the tumor began to shrink and his strength and appetite improved.
Cats diagnosed with cancer and suffering from pain, vomiting, and swelling were given CBD, which reduced those symptoms and prolonged their lives. A cat owner also told the story about his cat, that was unable to walk or eat after undergoing major resection of lymphoma. Once he received CBD, his gait has improved and he allowed him to start eating again.

Anyway, since these are only the impressions of individual owners and not the results of scientific studies, there is no guarantee that CBD will necessarily work for your cat’s disease, but as side effects seem not so important it is worth a try.

Yet, while CBD is highly regarded for its pain-relieving effects on cancer, CBD has not been proven as a treatment for cancer in pets, and further research on CBD and pet cancer is still in its early stages, so further studies are needed.

On the side, cancer treatments for pets can be very expensive.
In addition, anticancer drugs often cause side effects such as vomiting and loss of appetite, which can be quite burdensome for pets.

In that sense, Orange CBD may seem also a bit expensive, but considering all these factors, the product can definitely be considered as cost-effective. 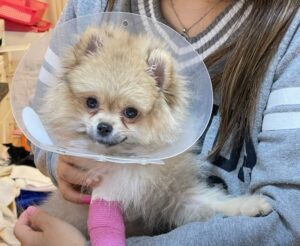 Is CBD effective against epilepsy in pets?

CBD and CBD oil have been suggested to have anti-tumor effects, but do they really have anticonvulsant and epileptic effects in pets?

What are the effects on epilepsy in cats?

There are no scientific studies on the anticonvulsant effects of CBD in cats, but there are reports of owners giving CBD to cats suffering from epilepsy.

When the cats, who had epileptic seizures twice a day, were started on CBD, their seizures decreased to once every two days after a few days and their quality of life stabilized.

While CBD cannot cure epilepsy in cats, it may be expected to improve quality of life, including a reduction in seizures.
So it is at least appreciable to know that solutions exist for your cat in order to give it some relief.

What are the effects of epilepsy on dogs?

When dogs with certain types of epileptic seizures were given CBD, it has been proven that CBD was as effective as conventional antiepileptic drugs.

Some studies have also reported that the combination of CBD and antiepileptic drugs reduced the number and frequency of seizures and post-seizure discomfort in dogs with epileptic seizures.

Could CBD be an epileptic drug for pets?

Many studies have suggested that CBD has a therapeutic effect on epileptic seizures in humans.

In addition, although there are individual differences, CBD is predicted to be an excellent therapeutic aid for epileptic seizures because it is less likely to cause side effects than conventional antiepileptic drugs.

Furthermore, CBD is said to reduce the duration of epileptic seizures by activating the pet’s ECS, in addition to the anticonvulsant effects of CBD itself.

Moreover, some ingredients can be more dangerous than others.

In fact, some veterinarians and cannabis-related experts agree that “CBD products should not be given to pets. This is due to the fact that animals such as dogs and cats are more sensitive and susceptible than humans.

Like CBD, THC, a cannabinoid, is psychoactive. And this component is also often present in the composition of some CBD products.

Therefore, giving THC to pets is said to be dangerous because it can cause intoxication symptoms such as “ataxia, seizures, increased aggression, dilated pupils, incontinence, and excessive salivation.

CBD products vary slightly in composition, with some containing a certain amount of THC, coming from hemp, so it is important to take this into consideration before making your choice, and even opt for CBD products with no THC at all to reduce risks… 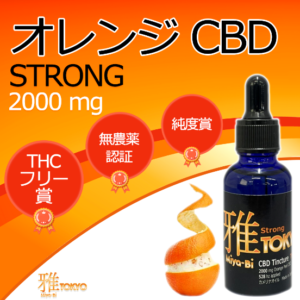 As an example, Orange CBD has no psychoactive effects and can be given more safely.

If orange-derived CBD products are not available where you live, do not hesitate to visit our website.